Mrs. Katerina Konsta, Mrs. Despina Kalfa and Christiana Prekezes have been elected Substitute Members of the BoD, whereas Mrs. Ioanna Topaloglou, Mrs. Vivi Kolliopoulou and Mrs. Elizabeth Ioannidi shall function members of the Auditing Committee. The re-elected President of WISTA Hellas, Elpi Petraki, has been an lively member of the Affiliation for the final 22 years and she or he has served as Vice President of the BoD for 4 years and President for the previous 2 years. She can also be the II Vice President of Hellenic Shortsea Shipowners Affiliation (HSSA), member of the BoD of Hellenic Chamber of Transport and member of the BoD of Hellenic Maritime Museum. She continually works in the direction of encouraging range and supporting the empowerment of girls in all sectors of the transport trade. She believes that sustainable growth is achieved when individuals use new applied sciences and innovation for their very own prosperity and for the good thing about the surroundings. 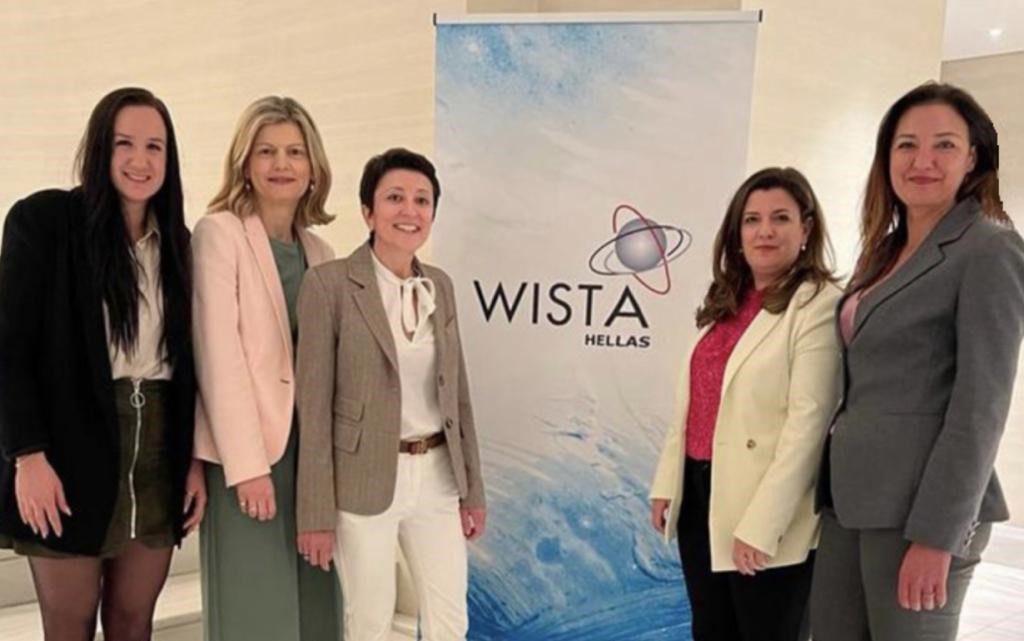 The Annual Basic Meeting was marked by a formidable turnout, with 123 members attending and 52 members represented by proxies. The members acquired an in depth replace on the accomplishments of the Affiliation and endorsed the stability sheet for 2021 and the funds for 2022. Moreover, the modification of the Affiliation’s by-laws was deemed mandatory, which was endorsed with a robust majority by the members. The BoD of WISTA Hellas want to specific its most honest gratitude to the previous BoD members, Mrs. Christiana Prekezes and Mrs. Despina Kalfa for his or her devotion and achievements during the last two years.

The BoD of WISTA Hellas want to thank the members of WISTA Hellasfor their vote of confidence and particularly for his or her loyalty and steady assist to the Affiliation.
Supply: WISTA Hellas