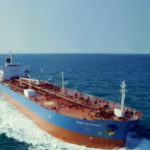 
EU imports of diesel-like products will start to be sourced from countries farther away from Russia in a couple of weeks. As a result, the effect on the product tanker market is expected to be profound. In its latest weekly report, shipbroker Intermodal said that “from Feb 5, another price cap will be introduced to Russian fuels and oil products, adding to the one for crude oil, already in place from Dec. 3. The G7, along with the EU are trying different ways to put more pressure on Russia’s budget, targeting this time the fuel exports like diesel and naphtha. This time, the ban will be different, and it is expected to be a lot more complicated than the one regarding oil. There are going to be two caps, one for the products that are being traded lower than the crude oil and one for those that are being traded higher, with the exact price still to be decided”. 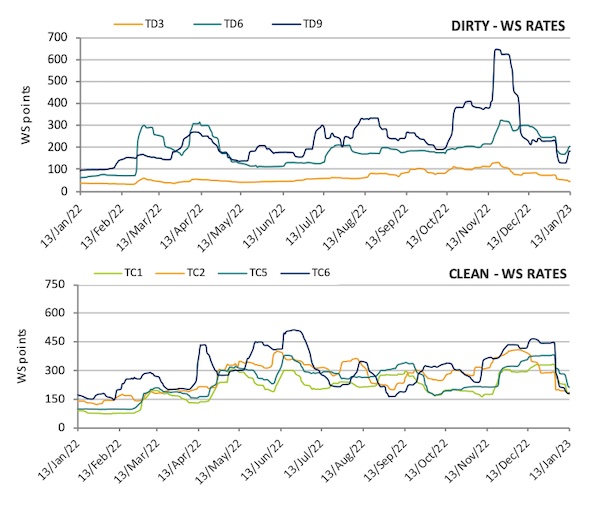 According to Intermodal’s Research Analyst, Mr. Fotis Kanatas, “regarding Europe, the bloc will have to find alternatives to the Russian supplies which is around 1mbd with almost 0.5mbd being diesel. Thus, it expected that the trade for such fuels, being transported with smaller vessels (MR/LR) to increase and possibly the freight to follow. Regarding whom supplies the EU with fuel, the bloc imported 220mbd for diesel-type products in 2022 from Russia. The 1mbd of products deficit will most probably be covered by Middle East, India, and the US, with Abhu Dhabi National Oil Co. already dealing to supply Germany with diesel. Additionally, another player that will play a major role in the availability of oil products is China and their policies regarding refining and exports will shape the trade, by either freeing up cargoes for Europe or sending fuels directly to the EU”. 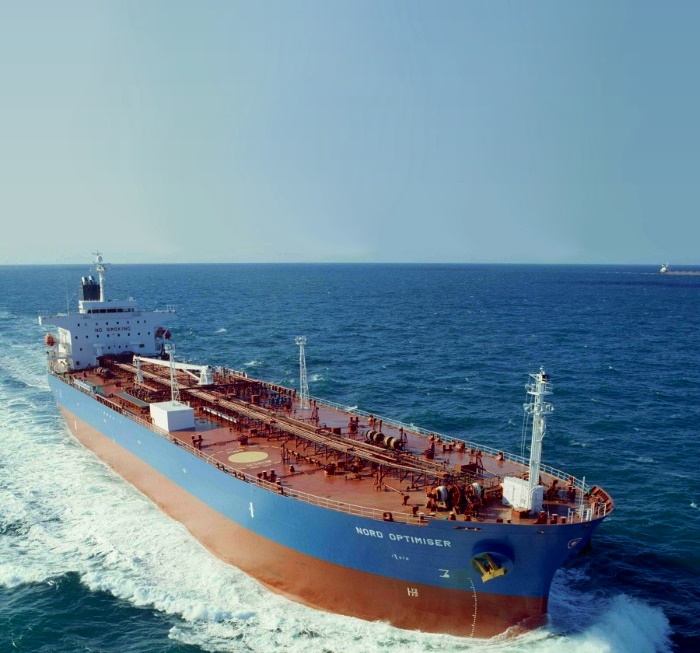 “Another factor that will play a major role in the prices of products is where Russia will redirect its exports and if they can find enough non-EU buyers. Most probably, the exports will be heading to Latin America countries and Africa. Moreover, since both China and India have big refining industries, the trade becomes a lot more complex and different as Russia will be competing with them for exports”, Mr. Kanatas said. 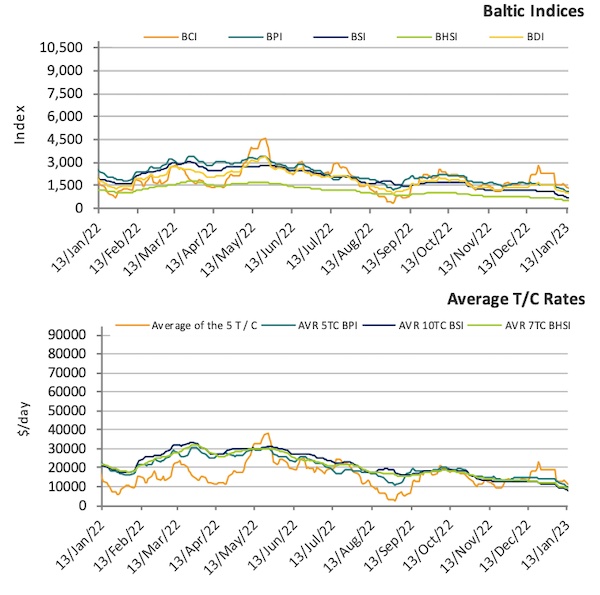 He added that ‘from Russia’s perspective, the capping of oil products will be more painful than the one in crude oil, since oil producers did not have real problems finding either vessels or buyers to transport and import Russian crude. Although Russian crude is being sold in discount and high rates squeeze the profit margins, increasing the overall export of crude to compensate for the products, is a possibility. What this means is that tankers like Suezmax, VLCC and Aframax vessels may see an increase in demand as Russia is increasing its oil output and exports. The logistics of the crude oil trade are considered a lot simpler than that of products and large crude tankers can reach Russia’s clients more easily than smaller product vessels”.

“From a shipping perspective, it is worth watching closely how the trade unfolds from now on. As we mentioned earlier, the US and Middles East will be the new suppliers of Europe and thus, it is expected for these routes to increase in value and consequently push rates higher. The same is expected for the trades between Russia and Africa or Latin America. We can understand that LR1 and LR2 vessels will see a rise in the demand after the ban kicks in on Feb.5. If the assumption that Russia will increase crude oil exports, proves correct in the following months, we can expect the same to happen with larger crude carriers, provided that the Russian benchmark keeps selling at a discount”, Intermodal’s analyst concluded.
Nikos Roussanoglou, Hellenic Shipping News Worldwide

Ice class Tankers are the talk of the town 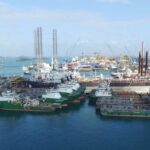