AAL Shipping (AAL) has been named joint winner in the DCN Australian Shipping and Maritime Industry awards 2022, together with partner United Salvage, for their collaboration on the complex retrieval of two sunken tugs from the Mersey River in Devonport, Tasmania.

The Bulk & Specialised Shipping trophy was given in recognition of the pair’s combined efforts in recovering the tugs, weighing 420 tonnes and 455 tonnes respectively, which had been sunk by a cement carrier at the start of the year.

AAL’s 31,000DWT 700-tonne heavy lift vessel, the AAL Melbourne, was enlisted for the lifting operation and onward shipment of the tugs to Brisbane after previous salvage attempts were unsuccessful. 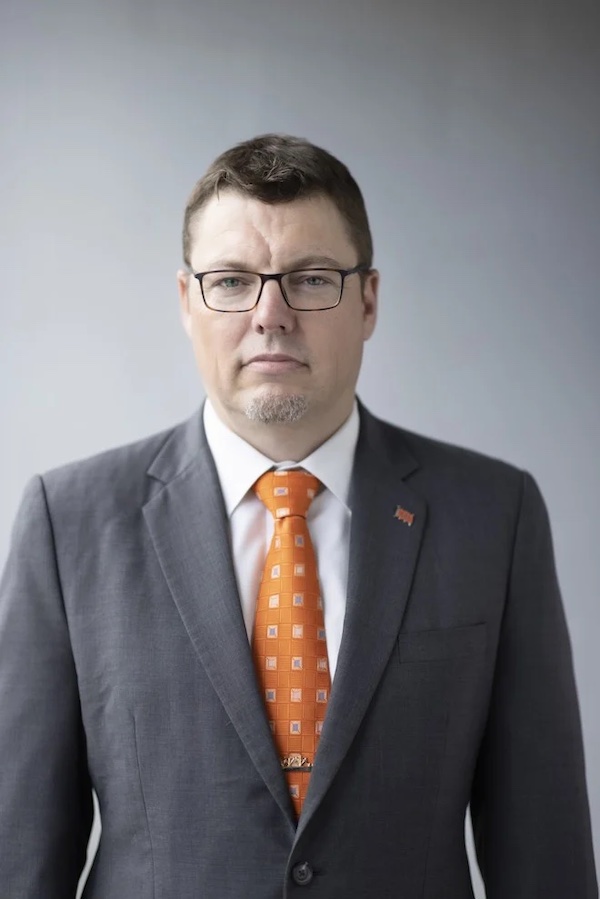 “This win recognises the impressive and determined combined efforts of AAL and United Salvage in completing one of the Australia’s most complex salvage operations,” said Frank Mueller, General Manager, AAL Australia

Following months of careful planning and modelling, and collaboration with key stakeholders including United Salvage, TasPorts, and cargo insurers, the recovery was completed in August.

Guests at the Awards, held in Melbourne last week, heard that in January 2022 two tugs in the port of Devonport were sunk after being hit by a cement carrier, creating a major environmental and pollution hazard, as well as blocking normal port operations and vessel movement.

AAL Shipping’s heavy lift vessel the AAL Melbourne – and United Salvage as the salvage and environmental support specialist – worked in tandem with various stakeholders including TasPorts to complete an intensive oil spill recovery followed by a complex salvage operation of the two sunken tugs.

“This win recognises the impressive and determined combined efforts of AAL and United Salvage in completing one of the Australia’s most complex salvage operations,” said Frank Mueller, General Manager, AAL Australia. 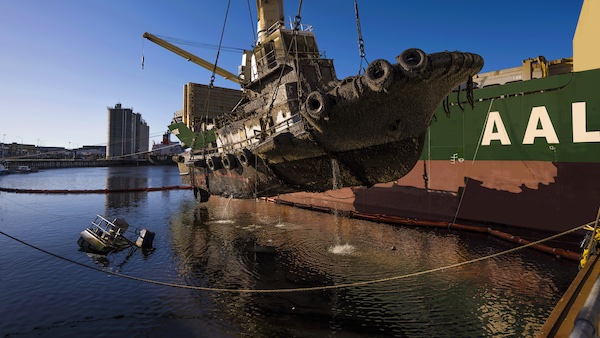 The 420-tonne York Cove and the 455-tonne Campbell Cove were carefully pulled out of the Mersey River in Tasmania by the AAL Melbourne, using her two port-mounted cranes, in August this year

“United Salvage originally planned to use a floating crane and barge to recover these tugs, however, once we demonstrated that our A-Class vessel could not only recover the tugs but also transport them back up the East Coast for delivery to Brisbane, it was clear that AAL would be the perfect partner.”

The Bulk & Specialised Shipping award is open to all sectors involved in the process chain that handle bulk, breakbulk and project heavy lift cargoes.
Source: AAL

If the War in Ukraine Goes Nuclear, What Would it Do to the Oceans?

Seanergy Maritime Achieved 51% Premium to the Average Baltic Capesize Index During the...

The CMA CGM Group receives EcoVadis Platinum award for its commitment to sustainable...

Decision to call for general meeting to initiate a voluntary solvent liquidation of...