Effective 30 April 2022, former Senator Ralf Nagel (63) will step down after 12 years as Chief Executive Officer and Executive Member of the Presidential Committee of the German Shipowners’ Association (VDR). He will continue to serve the VDR in an advisory capacity until 31 December 2022.

“The Association’s Presidential Committee, which was newly elected in December 2021, is thereby also completing a generational change in the Executive Management of the Association,” says VDR President Dr. Gaby Bornheim.

Ralf Nagel had been working for the VDR since 2010 as Chief Executive Officer and Executive Member of the Presidential Committee. During his time in office, he has successfully campaigned to uphold Germany’s status as a strong and competitive shipping hub. His term in office has also seen the establishment of the Stiftung Schifffahrtsstandort Deutschland, a Hamburg-based non-profit foundation that promotes the training and employment of seafarers. The Association’s work in Brussels and at the International Maritime Organization (IMO) in London has been expanded and strengthened under Nagel’s stewardship.

“We would like to thank Ralf Nagel for his exemplary commitment and great efforts on behalf of the German maritime shipping sector,” says VDR President Dr. Gaby Bornheim. “The past decade was marked by a severe shipping crisis immediately followed by a global pandemic that has also had a major impact on shipping. Ralf Nagel has continuously steered the association safely through these times of crisis and has been an excellent representative of the Association’s interests both nationally and internationally. For this, we are very grateful to him,” Dr. Bornheim adds. 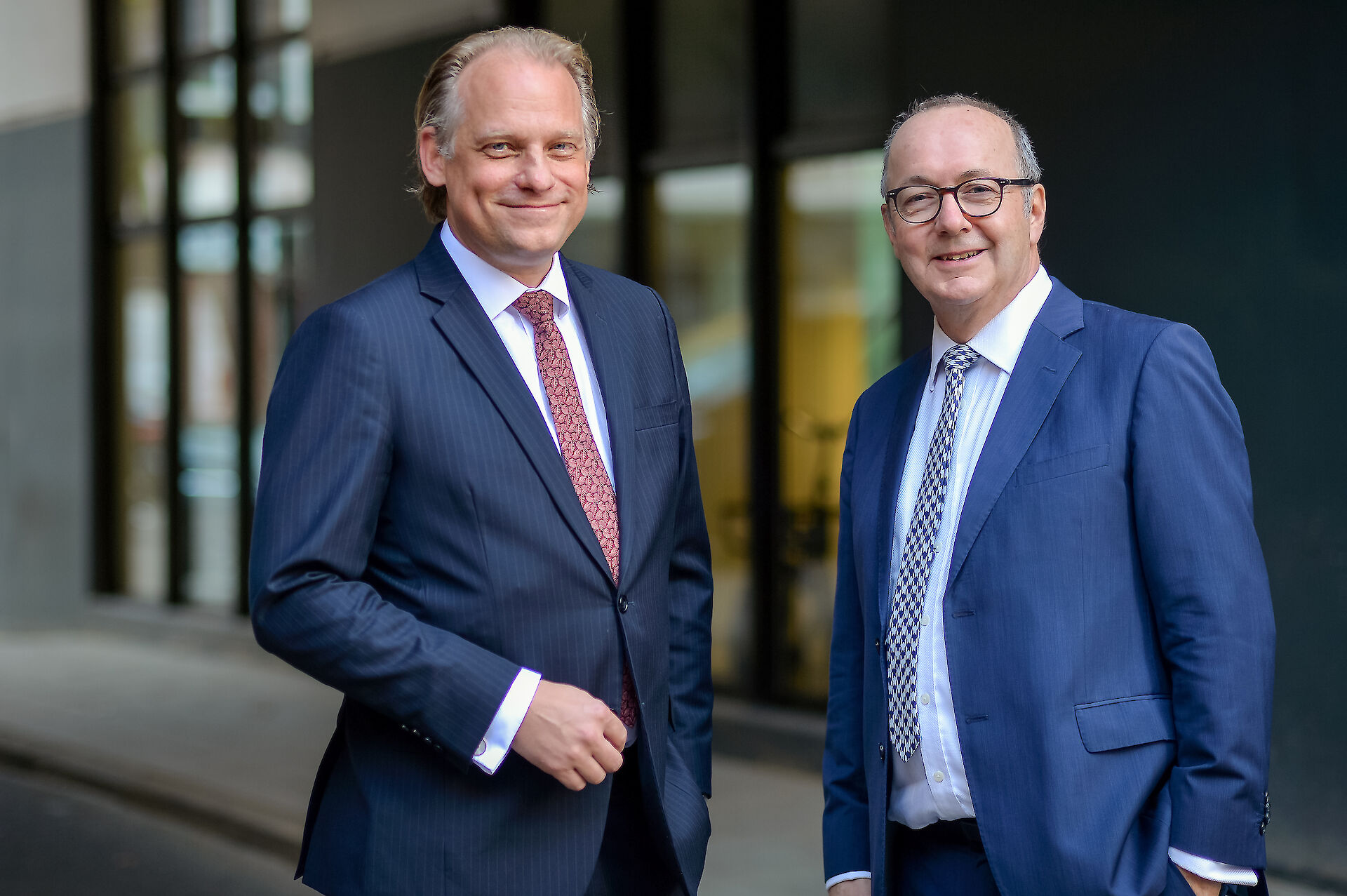 Nagel: “In the 12 years I have worked in merchant shipping, I have been able to indulge my passion for maritime shipping and champion the interests of this strategically important sector. The successes achieved would not have been possible without the strong cohesion and outstanding expertise of all the staff at the Association’s offices. I would like to thank this exemplary crew with all my heart and wish Dr. Kröger and the team continued success and all the very best.” “We are very pleased that we have been able to attract Dr. Martin Kröger, a shipping and association expert with excellent networks and a proven track record at both the European and international levels, to be his successor and the future Chief Executive Officer of the VDR,” continues President Bornheim.

Martin Kröger has been working for the VDR as Managing Director for 10 years and, in this capacity, has played a key role in the fields of European and international shipping policy, Germany’s competitiveness as a shipping hub, as well as environmental and climate protection in shipping.

“The challenges facing the shipping industry will remain enormous in the years ahead,”Kröger emphasises. “Crisis management, recruiting young talent, digitalisation, maintaining Germany’s competitiveness as a shipping hub and, of course, the ongoing transformation of the shipping industry – these are currently the most important issues for the future of the association,” Dr. Kröger continues. “Nationally and internationally, VDR will remain called upon and committed to the future. I am very much looking forward to leading the Association into this new era together with the highly motivated VDR team of experts and its members,” Dr. Kröger explains.
Source: Port of Hamburg