DP World is investing £12m in two new Rail Mounted Gantry (RMG) cranes at London Gateway to meet fast growing demand for rail connections from customers at the smart logistics hub, which will increase its capacity by a third when a new fourth berth opens next year.

The £12m investment in the cranes – which are used for the quick, safe and automated handling of containers and will be operation-al in time for the new berth’s opening – will lift rail capacity at London Gateway by 50%.

Andrew Bowen, Port Operations Director at London Gateway, said: “We are delighted to be making a further investment in our rail capability and rail capacity with two new RMG cranes which will arrive in the same year that we open a new fourth berth. After the disruption of recent years, shipping lines and cargo owners are looking for capacity, reliability and growth opportunities and DP World will deliver on all three fronts.”

“This is the latest step forward in our journey to becoming an end-to-end logistics provider. In November we launched a new inter-modal train service connecting our container terminals at London Gateway and Southampton which will enable customers to switch volumes quickly and easily between the two UK locations.” 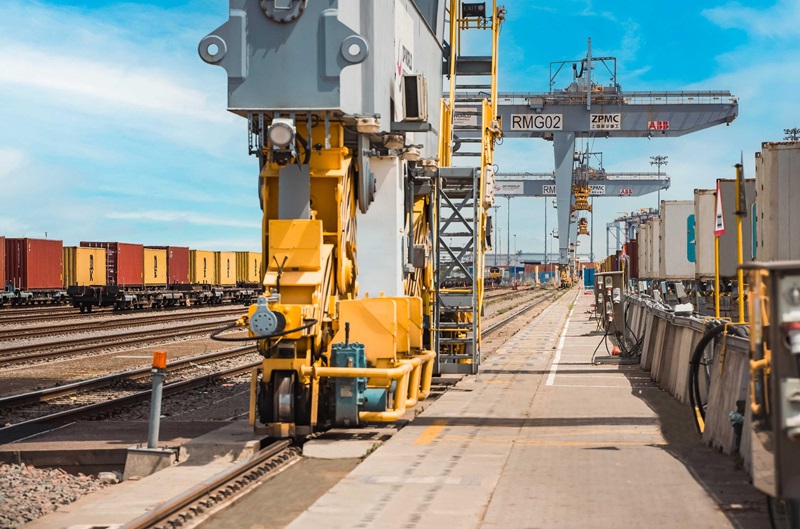 “The DP World-operated round service carries cargo including fresh fruit, beverages and consumer goods in less than five hours, taking up to 120 lorries a week off the roads. We estimate that the emphasis on rail across both ports takes a total of 300,000 trucks off UK roads each year and we are committed to playing our part in helping the UK meet its Net Zero 2050 policy.”

DP World – which operates ports, terminals and logistics businesses on six continents – runs the UK’s most advanced logistics hubs at London Gateway and Southampton: two deep water ports with access to freight rail terminals, and a rapidly expanding logistics park on the doorstep of the capital. Between them they moved a record volume of cargo in the first half of last year, with a com-bined total of 1.93m TEU.

DP World has now started construction at London Gateway’s new £350 million fourth berth, which will lift capacity by a third when it opens in 2024. The construction project is supporting 1,000 jobs and the port-centric logistics park will employ a further 12,000 people when it is completed in four years’ time.

The company has also earmarked a further £1 billion of investment in the UK over the next 10 years.
Source: DP World London Gateway 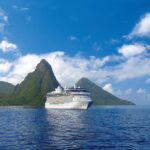