Centre Port Holdings Limited, a UK-based marine and renewable energy infrastructure developer, led by James Sutcliffe, who has today announced the first stages of development of a major tidal energy scheme in the Wash that incorporates the world’s first tidal powered deep sea container terminal as well as providing landside flood defences for up to a million people.

The zero carbon deep-sea automated container terminal will be capable of processing between 1,500,000 and 4,000,000 containers annually, and will handle the world’s largest container ships, feeder services and roll on roll off vessels (Ro-Ro). 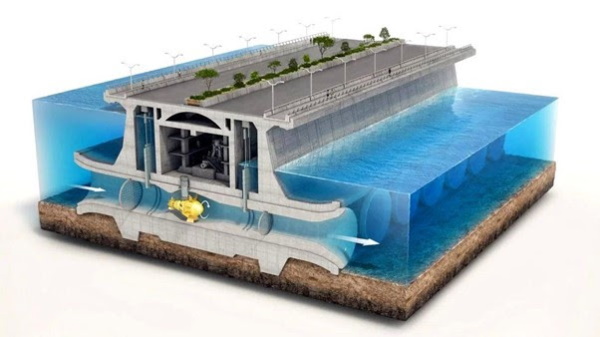 The proposal includes the construction of a hydro-electric structure within the project which will capture the incoming and out-going tides twice a day, providing entirely predictable energy for the terminal and up to 600,000 homes and businesses in the region.

Centre Port Holdings has agreed a strategic partnership with the UK’s leading energy company Centrica, which has invested into the seed round allowing Centre Port to engage environmental and technical consultancies to begin work on a Feasibility Study. 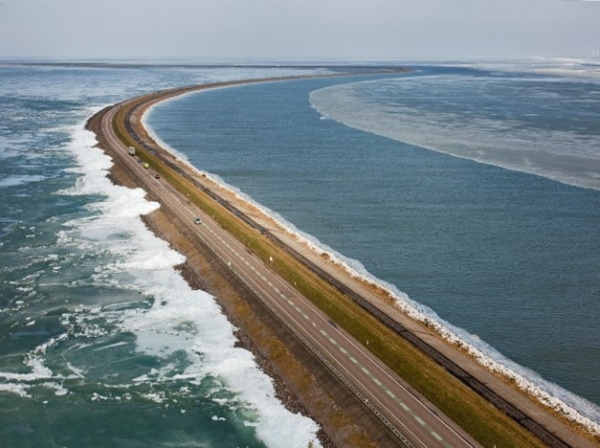 The structure will act as a flood defence scheme against exceptional tides resulting from climate change, which would otherwise damage sensitive habitats and wildlife in The Wash estuary. The turbine sluice gates built within the structure will protect vital farmland, homes and industry against landside flooding and tidal surges across Lincolnshire, Norfolk, and Cambridgeshire which generates a third of the UK’s vegetable production. 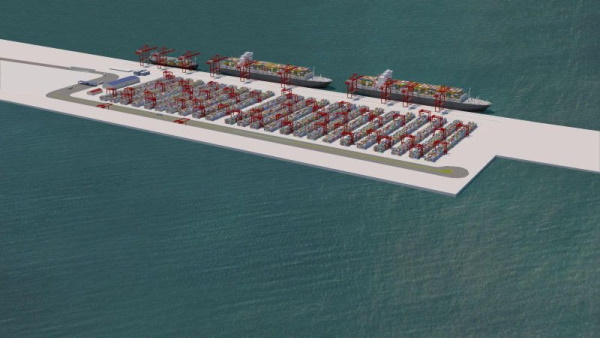 It’s expected that the scheme will create 1000+ jobs during construction and once completed will attract significant employment opportunities in manufacturing, maritime, transportation, port operations and green industries to the region. Furthermore, there will be possibilities for recreational activities such as safe sailing/water sports and marinas in the Wash with Centre Port in place.

Centre Port will champion levelling up opportunities in coastal towns and villages, improving transport links with the connection between south Lincolnshire and north Norfolk by providing a 20 minute alternative to the congested A17. The container terminal will have a state-of-the-art rail facility linking into the Skegness – Birmingham Rail line to carry up to 40% of the container traffic. 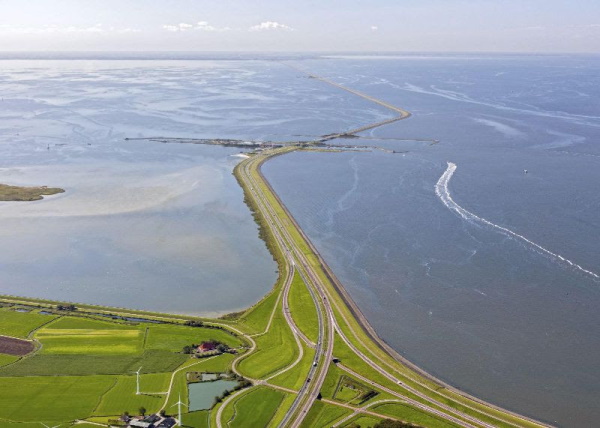 “Centre Port provides multiple business opportunities and a lower/ zero carbon operation across the import /export chain, whilst also being 50% nearer the East and West Midlands it serves.

“It is well placed to drive new economic opportunities in Lincolnshire/ Norfolk and Cambridge, job creation and Levelling up in local communities that are otherwise reliant on the agricultural sector.

“The local environment is seriously at risk from climate change. Our Mission is to retain the Wash boundaries, its wild life and ecology and to minimise climate change impacts that could devastate these sensitive areas.”

Greg McKenna, Managing Director of Centrica Business Solutions, said: “We’re excited to help Centre Port explore their ambitious plans for the Wash. The project represents one of the largest tidal power schemes anywhere in the world and provide a reliable source of green energy to the UK. The first step is to understand the role such a scheme would play in an area of the country particularly vulnerable to the effects of climate change.”
Source: Centre Port

Nokia selected by STI to deploy the first industrial-grade LTE private network in...