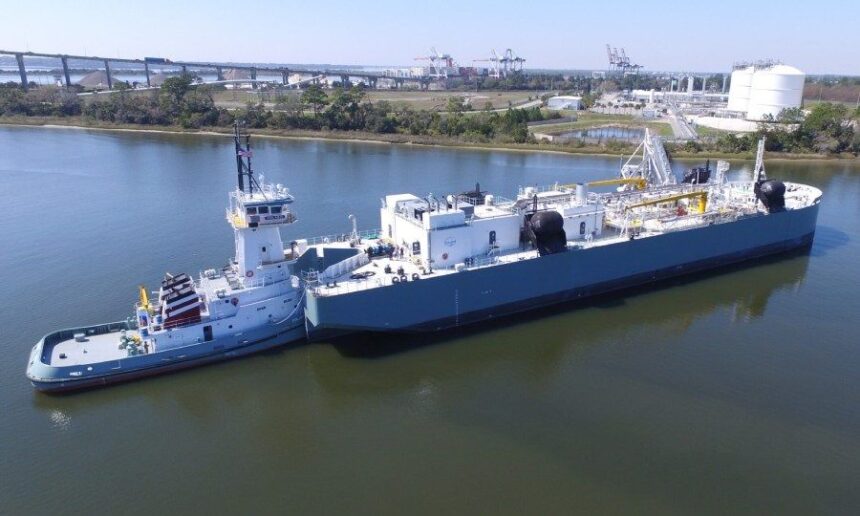 Arroyo Investors has closed an investment in Seaside LNG, which has a 50% stake in the JAX LNG production facility in Jacksonville, Florida and owns an LNG bunkering barge through Polaris New Energy.

The Houston-based investment manager, which focuses on power and energy infrastructure assets throughout the Americas, did not reveal the size of its investment, in which Credit Suisse Securities acted as the exclusive financial advisor.

Seaside, in a joint venture with Pivotal LNG, a subsidiary of BHE GT&S, operates North America’s first small-scale coastal 360,000 gallon/day LNG plant with 2m gallons of storage. It has a 100% ownership stake in Polaris, which owns the 5,400 cu m LNG bunker barge Clean Canaveral and the tug, Polaris, as well as an additional LNG bunker barge under construction at Fincantieri Bay Shipbuilding set to deliver by the end of this year.

Commenting on the move, Brandon Wax, managing director at Arroyo, said: “We believe this investment represents a differentiated opportunity for Arroyo to own and operate infrastructure assets that are strategically positioned to help facilitate the global marine industry’s transition from traditional heavy fuel to cleaner LNG, in compliance with IMO 2020.” 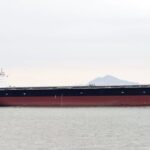