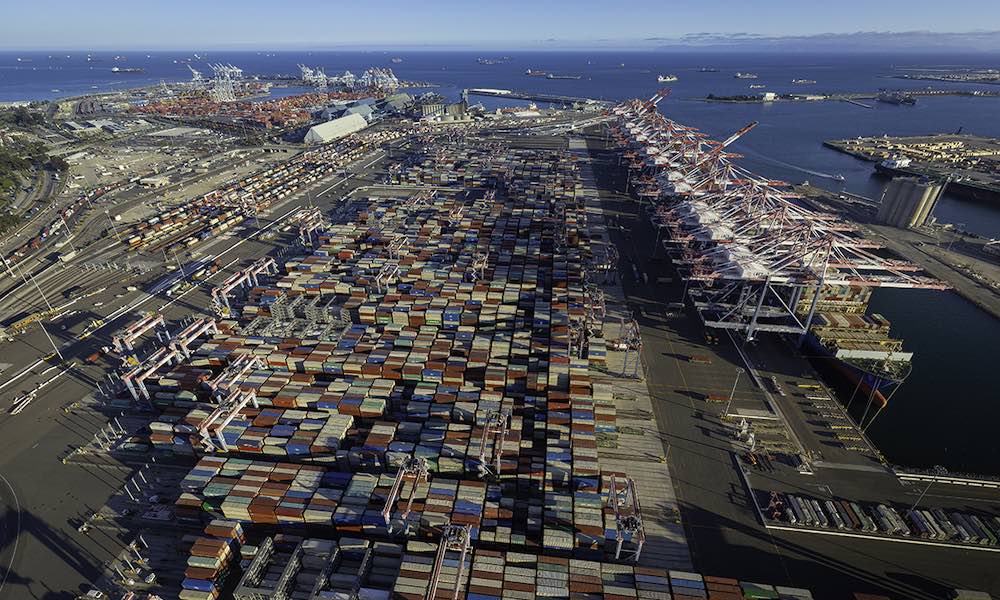 The FMC said in a release that US shippers have responded positively to the new opportunity, established via the Ocean Shipping Reform Act of 2022, to challenge carrier charges by filing charge complaints at the FMC. Since the law’s enactment in June, the Commission has received more than 175 filings. The new process clarifies the interim steps the Commission will take under this new authority.

If the investigation finds that the carrier’s charge is not in compliance, the Office of Enforcement will recommend that the FMC issue an order to show cause to the carrier to formally adjudicate the charge complaint. The carrier must show why it should not be ordered to refund the fees or charges paid or waive the fees in question. The Commission will issue a decision and, for charges not in compliance with the law, will order a refund or waiver. The Commission may then also initiate a separate civil penalty proceeding with Commission’s Administrative Law Judge for consideration of penalties.

An initial determination to not refer a charge complaint to the Office of Enforcement does not bar a party from filing a subsequent small claim or formal complaint with the Commission. A party may also seek alternative dispute-resolution services by contacting the Commission’s Office of Consumer Affairs and Dispute Resolution Services.

Experience gained from the first proceedings under this process will guide the Commission in developing its permanent process.