Greek coastguard ships shot at a Turkish roro sailing in international waters in the Aegean Sea on Saturday.

There were no casualties in the shooting 20km southwest of the Turkish island of Bozcaada on Saturday.

After “harassment fire” from two Greek vessels, two Turkish coastguard ships went to the area and the Greek vessels left, the Turkish coastguard reported with the the Greek coastguard confirming it fired “warning shots” at a ship “moving suspiciously” in what it claimed were Greek territorial waters off the island of Lesbos, an area is known for many ships bringing migrants from Türkiye to the European Union..

The captain of the ship refused to allow an inspection and was later escorted to nearby Turkish waters, said Greek coastguard officials. 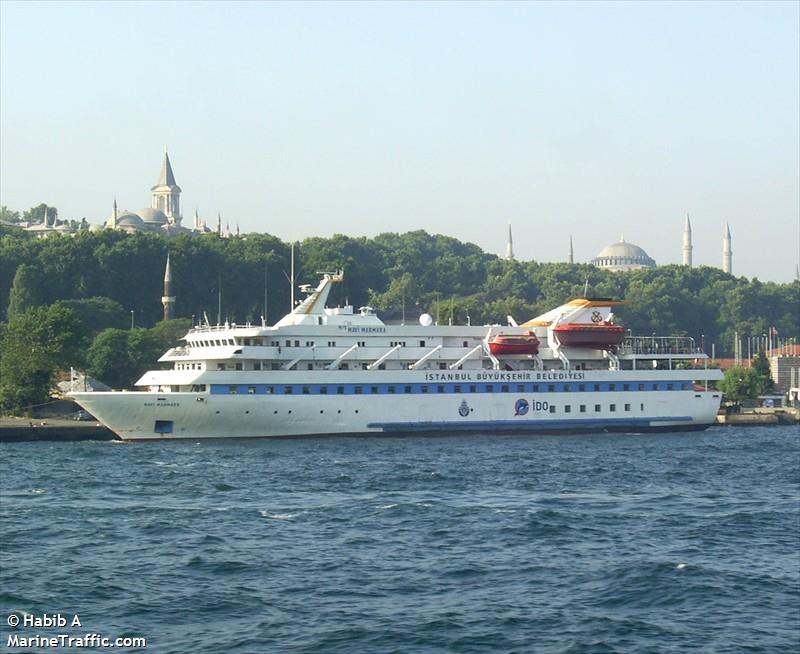 Tension between old foes Türkiye and Greece has been escalating considerably in recent weeks.