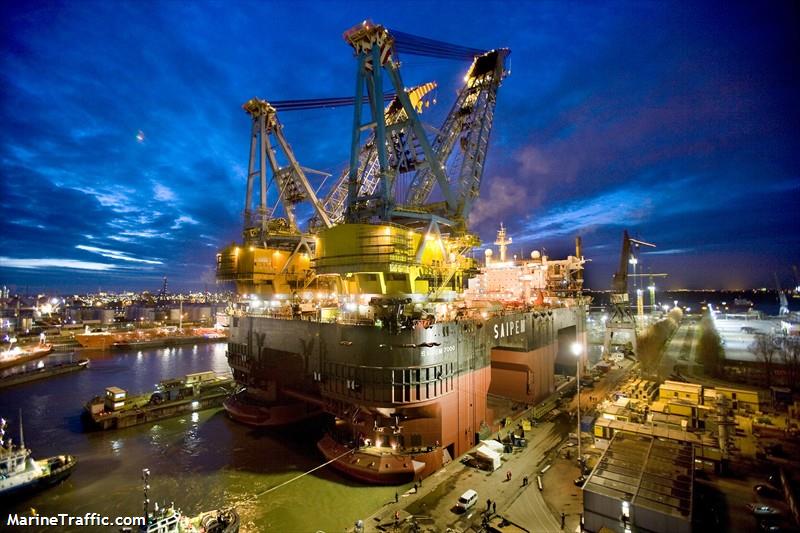 tilted throughout a lifting operation onboard in Åmøyfjorden north of Stavanger, Norway.

There have been 275 individuals on board when the incident occurred. Everybody has been evacuated and accounted for, and no accidents have been reported. The Norwegian Maritime Directorate stated it should perform inspections of the vessel as quickly because the scenario permits.

The 198 m lengthy vessel was most just lately putting in jacket foundations on the 1.075 GW Seagreen offshore wind farm off the Angus coast, developed by a three way partnership of SSE Renewables and TotalEnergies.