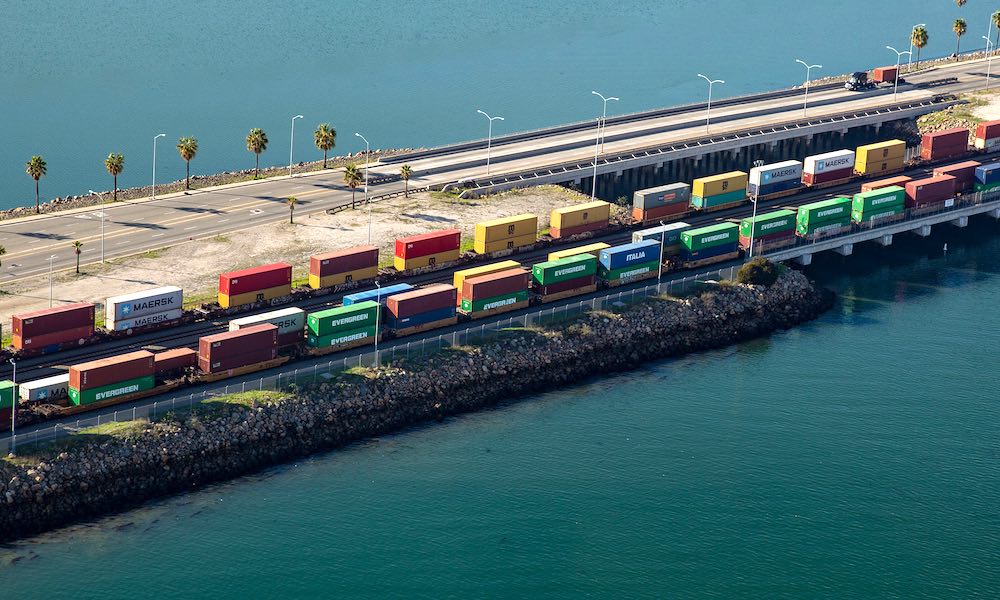 The last two of 12 unions voted last week on ratification of their labour agreements with the major US freight railroads and announced results on Monday. One of the two unions ratified its deal, the other rejected its. In total, four of the 12 unions rejected their agreements and remain without a contract.

The mandated cooling-off period will end on December 8, allowing any of the four unions to initiate strike action. The other unions have agreed to honour picket lines, meaning that a strike by even one union would put all of the unions out of work.

The National Carriers’ Conference Committee (NCCC), which represents the freight railroads in negotiations, said the “continued, near-term threat” of a strike “will require that freight railroads and passenger carriers soon begin to take responsible steps to safely secure the network in advance of any deadline.”

According to a Reuters article, “the railroads have shown no sign of being willing to reopen talks.” The NCCC said, “Congress may need to intervene, just as it has in the past, to prevent disruption of the national rail system.”

The National Retail Federation (NRF) has also called on Congress to take action to avert a rail strike. The organisation issued a statement, saying, “a nationwide rail strike during the peak holiday season will be devastating for American businesses, consumers and the US economy.”

The NRF added: “Smooth and stable operations on the rails … should not be derailed by a rejection of the contract. Eight of the 12 unions have ratified the agreement, while four have rejected it. The parties must work out the issues and ratify the contract without a disruption to the system. If not, Congress must step in to prevent a strike before the end of the cooling off period on December 8.”

According to a report from the Association of American Railroads, a nationwide rail shutdown could cost more than $2 billion a day.

It would also exacerbate congestion at US ports.