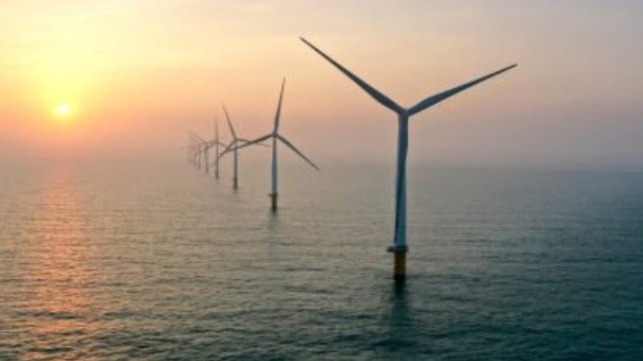 The developers of Massachusetts’ Commonwealth Wind offshore wind farm are not giving up in their efforts to walk away from the power purchase agreements for the project to be built south of Martha’s Vineyard. The company has filed an appeal with state regulators and says it will go to court in its effort to rebid the contracts after Massachusetts rebuked the company’s earlier efforts after citing the changing economics for the project.

Commonwealth Wind is a 1,200-megawatt wind farm planned for about 20 miles south of Martha’s Vineyard that was designated by the federal government in 2015. The power agreements were part of Massachusetts’ third round of auctions in the spring of 2022 with the contracts completed in May 2022, which set the price of the energy and the date for commencing operations as not later than November 1, 2027.

Avangrid, the U.S. developer owned by Spanish energy company Iberdrola, has repeatedly cited the increased costs and changes in the supply chain and market since the contracts were entered into calling for delays on their approval and renegotiations to adjust the terms. Massachusetts’ Department of Public Utilities dismissed the claims and pushed forward with the process. At the end of 2022, the DPU approved the PPAs for both Commonwealth Wind and a neighboring project Mayflower Wind saying that it believed the projects could proceed under the agreed terms.

After the decision, the companies said they were reviewing their options and now Avangrid has filed a notice of appeal with the DPU. They repeated their earlier position that inflation, changes in the financial markets including interest rate increases, and supply chain disruptions have made the project both uneconomical under the terms of the agreements and unfinanceable. In the notice of appeal, Avangrid contends that the DPU failed to consider the changes while the regulators previously said the rules require fair pricing for the energy but state law does not require the PPAs to guarantee financing for the projects.

Avangrid will go to court in Massachusetts pursuing its claim to walk away from the agreements. The company previously called for the projects to be placed back into the competitive bidding process with the next round scheduled for the spring of 2023.

The dispute over the contracts for Commonwealth Wind is seen as a test for the developing industry. It is one of several projects that have reported that the dramatic changes in the economy in 2022 reduced the attractiveness of their projects. Neighboring Mayflower Wind, which is being developed by Shell New Energies and a joint venture between EDP Renewables and ENGIE, also appealed to Massachusetts to delay the approval of the power agreements.

Other wind developers are also taking action to adjust their projects in the face of rising costs. Orsted cited the rising cost of installation vessels and services as resulting in a lower value for its Sunrise Wind project in New York. The company also reached an agreement with New Jersey’s power utility PSEG to buyout the company’s stake in the Ocean Wind project. PSEG said it would permit the project to take better advantage of incentives and tax provisions introduced by the Biden administration to spur the development of renewable energy.

These issues are coming as the Biden administration is working to accelerate the process for offshore wind development. They recently clarified the structure for future auctions and defined the responsibilities of the agencies involved in the development process and overseeing the operations of wind farms. 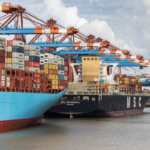