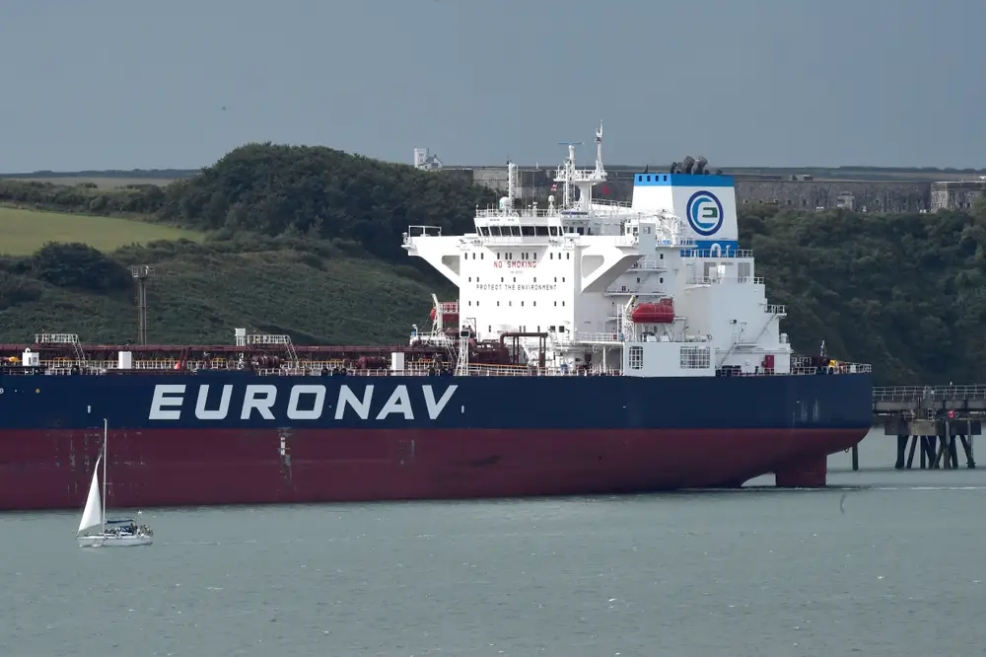 Belgium’s Euronav is using a stand against its president and biggest shareholder, Compagnie Maritime Belge (CMB), and it has advised people to decline the Saverys household vehicle’s three board nominees during the future yearly general meeting.

CMB, that has compared the merger regarding the tanker monster with John Fredriksen’s Frontline, was strengthening its foothold when you look at the Antwerp-based company and today holds over 16%, in front of Fredriksen’s 10.9percent.

Euronav and Frontline plan to combine their particular fleets in an all-share package to produce Europe’s biggest tanker company, for which Fredriksen will hold a respected risk when the package is authorized. The $4.2bn entity is known as Frontline, and start to become headed by Euronav’s CEO, Hugo De Stoop.

De Stoop suggested early in the day that the Saverys would probably vote resistant to the three proposed brands up for reappointment and produce their very own applicants. “If they are doing, we imagine they are going to try everything they may be able to scuttle the Frontline task. They have to recommend their particular intend to merge with CMB Tech, that may additionally require a 75% bulk, the thing I is saddened by is when we performed absolutely nothing,” De Stoop remarked.

Commenting on CMB’s proposition, Euronav stated in a statement that the possible lack of liberty regarding the CMB applicants would deteriorate the board profile and jeopardize to create disputes of great interest in to the boardroom. “If elected to the supervisory board, these applicants is struggling to provide an unbiased viewpoint on any future scenario for Euronav. They represent the career of an individual shareholder who’s openly voiced its resistance into the formerly launched combo with Frontline,” it said.

The business further included that the administrators recommended by CMB “do maybe not provide appropriate extra abilities, variety, or knowledge which are not currently represented in the supervisory board” and reaffirmed its self-confidence in the present board structure, including its separate manager, Steven Smith, an old Gener8 manager, who it proposes to appoint during the next AGM may 19.

CMA CGM and WWF: a strategic partnership towards more sustainable shipping and logistics